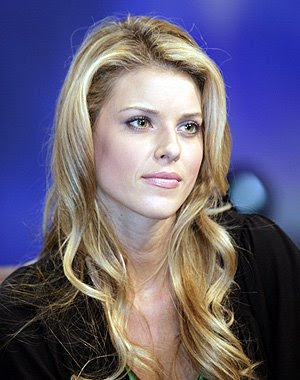 First I always found the beauty pageant silly and boring. Not only can't you rate beauty, it also is a way to enforce conformity. In other words, I don't like this display of plastic flesh and smiles.

So whether Miss California can keep her crown or not, I don't give a shit.

However, I would be outraged at the thought that she would lose it because she dared express her opinion, even if I completely disagree with it.

So, Donald took the right decision, in my opinion.

I also like the fact that he disregarded her posing semi nude as a teenager - like it would be such an outrageous offense.

Strange that people who want her down because they themselves are supposedly liberal would use such a conservative argument!

You really aren't liberal at all if you deny others their right of free speech, no matter how liberal you claim to be or how fashionable the cause you claim to defend. Such a so-called liberalism is only conformism in disguise.

Thanks, Trump - and you the naysayer - you are fired!
No comments: Links to this post