How can you not get immediately in love with such videos: http://www.youtube.com/watch?v=SNmU9Lh69Wk

And here the original like I have never seen before: http://www.youtube.com/watch?v=LYhrYHmUPn0

This being said I've been put in the mood after seeing a stunning half classical half jazz concert tonight. Nothing like good music to send you to high heaven!
No comments: Links to this post

This is a comment I posted on Lema Nal blog, as he clarifies Steve Hassan's theory about the supposed "cult identities" people under "mind-control" are supposed to develop in "cults".

Hassan's theory is similar to that the OT III Upper Level in Scientology and, IMO, is about as ridiculous.

"Quote: 'However, he writes that his approach is that the 'cult identity' should be split into 'sub identities.' Then, some of these identities should be integrated into the real identity, and some put away. The result of this process is 'post-cult identity' which is, according to Hassan, is different from 'pre-cult identity.''

LOL - this sounds like Scientology, a 'thetan' with many 'body thetans', and one needs to get rid of his body thetans who influence the main thetan unconsciously...

God knows how many of these identities, sub-, pre- and post- identities we carry around.

Luckily that guy was in the U.K. Not in China, where they still have barbaric practices to deal with dissenters.


Related blog entries - R-Bushoe-
No comments: Links to this post

Tom Jones in the Grey Zone

Why are people hiding their grey hair? I find it much nicer than anything else! 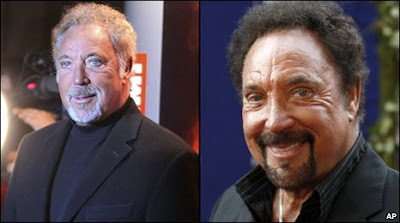 PS - my favorite song of Tom Jones is the little-known song called: "I know"
No comments: Links to this post 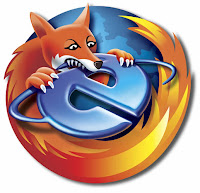 Firefox is unbeatable for its add-ins. The only reason I can think of IE still dominating is that it comes with Windows and obviously most people in the world are not propeller heads. 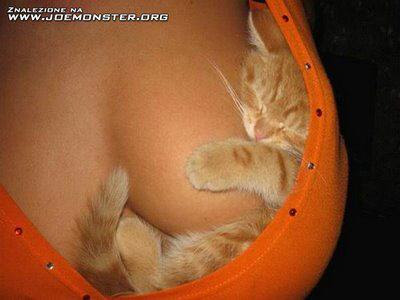 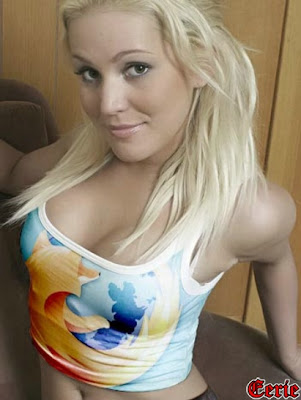 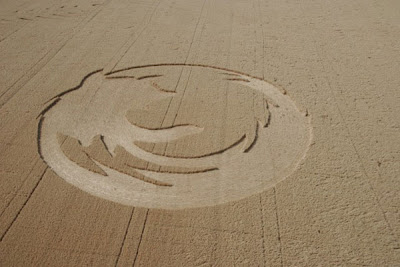 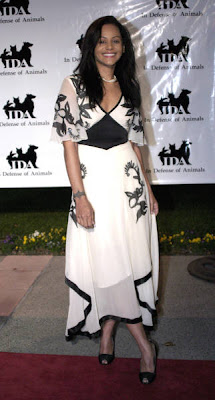 She is most known for her participation in a series called "Girl Friends", which I don't think I ever saw.

I must say she does not come out that good in photos, and I had trouble finding one that I really liked for my blog, but she does come out very good live, such as the KTL5 interview, obviously, or she wouldn't have starred in Girl Friends for more than six years.

Another thing I like about her is her activism, mostly for the environment and animals, and I do like the text of her web page opening:

"I know that many of the conflicts we face today are hard to confront, but I ask that you open your mind and eyes for a moment and allow yourself to be a witness. No matter what you've been taught, I know we can make a difference in the world around us. One simple action can lessen or stop the suffering of another. Every great movement, invention, or philosophy began with ONE person. Often times society can make a person feel small or unimportant, yet there is tremendous strength in every word, every action, every voice. It's time to be heard."

And no, I don't think she speaks of LRH, but just more simply of you and me.

OTOH, something that does come out through various aspects of her is what she surprisingly reveals in that KTL5 interview above: "My music side is more, you know, what's going on inside my head, which isn't always so positive and happy, it's a little bit ... darker".

Why is that surprising? Well, because it does not fit the stereotype of the Scientologist, who always strives to be "upstat" and "uptone". It may really be a stereotype, though, because the same can be said of Beck.